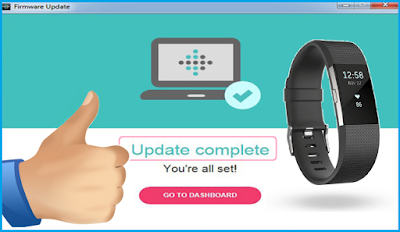 Free fitbit charge 2 firmware update product improvements are occasionally made available with firmware updates provided through Fitbit Connect or the Fitbit app. Fitbit Charge update takes several minutes and is demanding on the battery. We recommend that you charge your Fitbit Charge before updating or while the update is in progress, learn more how to Charging My Fitbit. 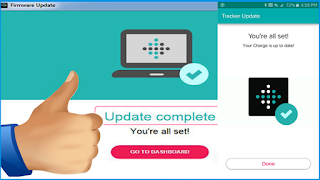 How to update Fitbit Charge

If you got Fitbit update not working, you shoud try update from dashboard and follow the manual instruction below:
On the fitbit.com dashboard, click the gear icon in the top right and select your tracker to find the firmware version. You can swipe to the Settings screen to see your current firmware version. Advertisement